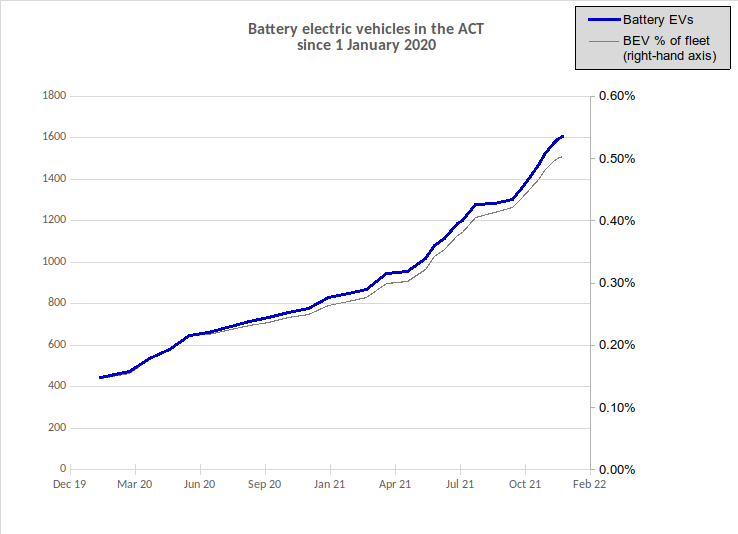 According to reports from Access Canberra, in mid January 2020 there were 446 battery EVs registered in the ACT.

Below are details of the reported categories of vehicles registered in the ACT as at 27 December 2021:

Based on data supplied by Access Canberra on 8 September 2021, the most popular models of battery electric vehicle registered in the ACT were:

[1] There must have been a purge of the registration database in August 2021, because the total number of registered vehicles fell by about 4600 between mid August and mid September.

[2] The Branch is conducting an audit of the Motive Power classifications, based on VIN stems supplied by Access Canberra.  This will lead to some changes in the above statistics.

[4] Of the 91 first-generation Nissan Leafs, 48 were provided by Nissan, and 43 were privately imported.

[5] In addition to the 68 Hyundai Ioniq Electrics, there were also 69 Ioniq Plug-Ins, and 10 Ioniq Hybrids.

[6] A report by Access Canberra in April 2021 recorded that there were 23 electric motorbikes, 12 electric forklifts and 7 electric plant vehicles.   The makes of motorbike include Fonzarelli, Harley Davidson, Vaz, Vmoto, Zero and ZZ.

Under the ACT Government's Action Plan for Transition to Zero Emission Vehicles, all newly leased ACT Government passenger fleet vehicles will be zero emission vehicles from the financial year 2020/21, where fit for purpose.

The ACT Government advised that its car fleet has about 600 passenger vehicles that are suitable for replacement with zero emission vehicles.

There were 6 Hyundai Ioniqs in the government fleet (2 BEV, 4 PHEV) that are expected to enter the second hand market during 2022.

Back to the ACT Branch home page 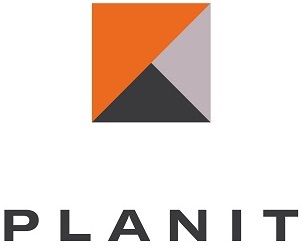 P L A N I T Strategic is a town planning consultancy with strong interest in the future of our transport systems.
Find out more 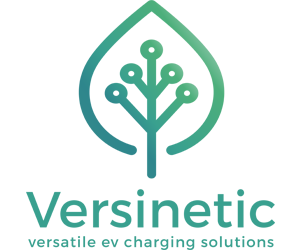 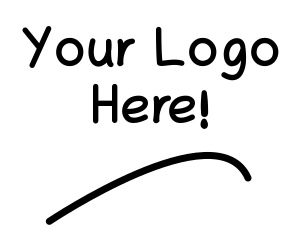 Become a member and your business can appear here!
Find out more