« Back to regular event view 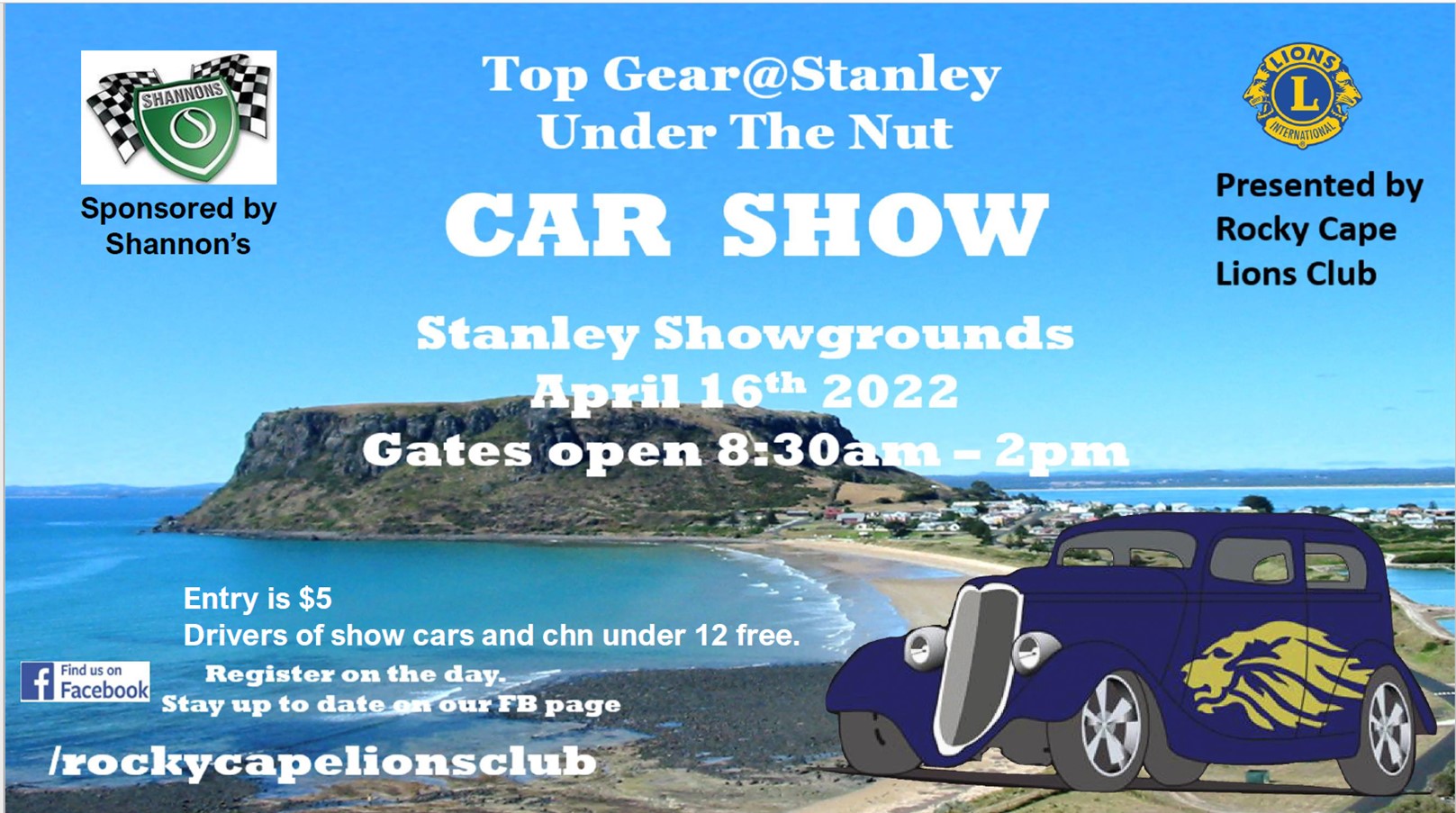 AEVA had a presence at this annual car show in the north-west of Tasmania.  Here's a report written by Alan Gregory:

Luckily the weather at Stanley was quite good for the day. Three electric vehicles were present: two Nissan Leafs and a Tesla. While attendance wasn't high, the three of us were kept reasonably busy with enquiries.
I had one person who told me that the rare metals in the battery could not be recycled, supplies were limited, and when they run out, that will be the end of electric vehicles! After I put him right on that, he became quite interested. A few told me that electric cars can't become popular until there are more charging stations: I explained that the normal way of charging is via a 10A socket at home, then showed them the very useful map of fast chargers on Clive's bonnet.
After talking with Grant, Clive, Kate, and myself, by far the majority of people were interested in getting an electric car, and two couples told us that they would definitely be buying electric. One couple actually arranged to book a test drive in Wynyard with Kate!
Quite a successful and enjoyable day.